Manga refers to comics created and published in Japan. Manga is also used to refer to a style of art that originated in 1940s-1950s in Japan and conforms to the culture and norms of Japan. Manga is made of two ‘Kanji’, (man) meaning ‘whimsical’ and (ga) meaning ‘pictures’.

Manga is usually published in Japanese, but it has found a huge market all over the world. As it can be seen, the manga is close to 3 billion dollar industry in Japan. As it happens, the manga is more popular in other parts of the world and it is becoming a big industry in itself. As of 2012, the market for manga in U.S and Canada was estimated to be worth 250 billion dollars. Likewise, markets in Europe and middle-east are said to be worth 175 billion dollars. Typically written in Japanese, the manga is now written and translated into many languages owing to its immense popularity. Manga is usually drawn black and white and sometimes even in colors. Depending on whether the manga series is popular or not, it will be animated later or even while it’s still running and it is called as ‘anime’. Apart from manga, certain shows even have ‘light novels’ which is essentially the whole show in a novel without any illustrations. 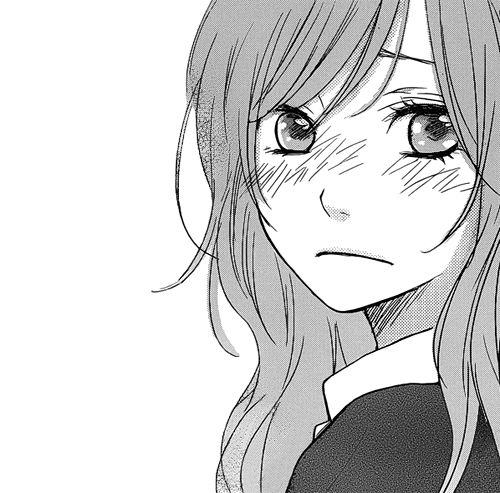 The manga encompasses all forms of genres and has work in Action, Adventure, Sci-fi, Romance, Sports, and Sexuality etc. Teenage boys and young men were the first ever readers of manga and it gained huge popularity in the post-war period. Manga written to appeal to the males were dubbed as “Shonen” manga and likewise, a manga written for female readership came to be called as “Shoujo”. There was a separate category that was meant for adults and came to be known as ”Seinen”.

Manga is not just a comic anymore! It’s more than that. It has become a cultural aspect of Japan and many children and adults who read manga are seriously able to relate to the culture and the different stories being portrayed.

Shokugeki No Soma is a manga series published in November 2012 in the 52nd issue of the Weekly Shonen Jump magazine. Yuto Tsukuda is the creator of the manga and the illustrations are done by Shun Saeki. 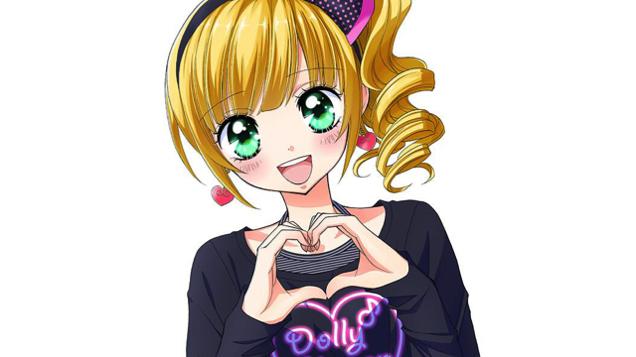 The story revolves around Soma Yukihira, a young, boisterous youth who is the son of Joichiro Yukihira, a restaurant owner. Soma is trained by his father in the secret Yukihira style of cooking. One day, Joichiro decides to close shop and announces that he is going abroad to work, much to the surprise of Soma. Joichiro advises Soma to join Totsuki Academy to further hone his cooking skills. Soma agrees to the idea and vows that one day he will surely surpass his father. Fuelled with ambition he decides to enroll in the academy; upon joining Soma finds out that Totsuki is no ordinary school and that the graduation rate is just one percent. This further strengthens his resolve as he makes the cut and is able to join the academy.

Shokugeki No Soma is a cooking manga and it relies heavily on real-world cuisine and cooking styles. There are several cultural references from all parts of the globe in the show.  The show follows a battle theme with students battling out duel-style with each other with a little bit of comedy and drama in the mix.