Once what was an abundance of fuels has now turned to an excess of sorts of pollution. The usage of fossil fuels has gone up by multiple times, and so has the pollution level. And the sole reason for this is the toxic fumes and chemicals that get released during the combustion process of fossil fuels. And hence zeroavia has come up with an alternative fuel for airplanes and aircraft, hydrogen. Not many people understand the extent of damage aviation fuel does to the earth’s environment. And hence it is essential for you to understand its actual consequences and how ZeroAvia contributes towards reducing that damage. 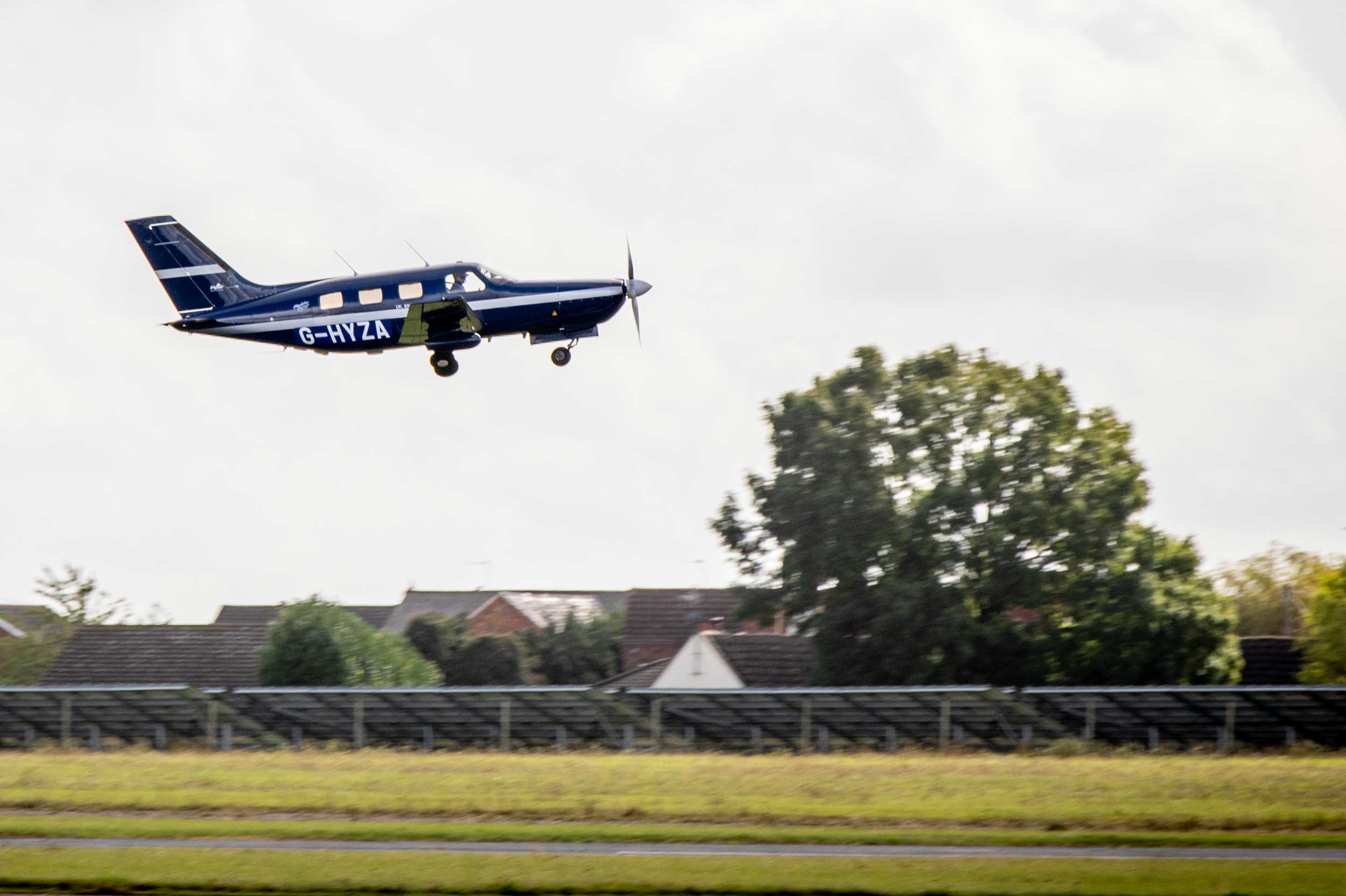 What are the consequences of using aviation fuel in aircraft?

More and more people are choosing airplanes as their of travel. And this means the number of flights and aircrafts taking off every day is increasing as well. And this indirectly leads to an increase in fuel consumption; this, in turn, leads to excess fumes released, and the level of pollution goes up.

That’s not all: the number of private and public aircraft will continue to rise due to demands, and this will soon result in air pollution levels going beyond manageable.

ZeroAvia understands the consequences and took the initiative to combat this problem. They came up with a solution that is like a win-win situation for everyone. 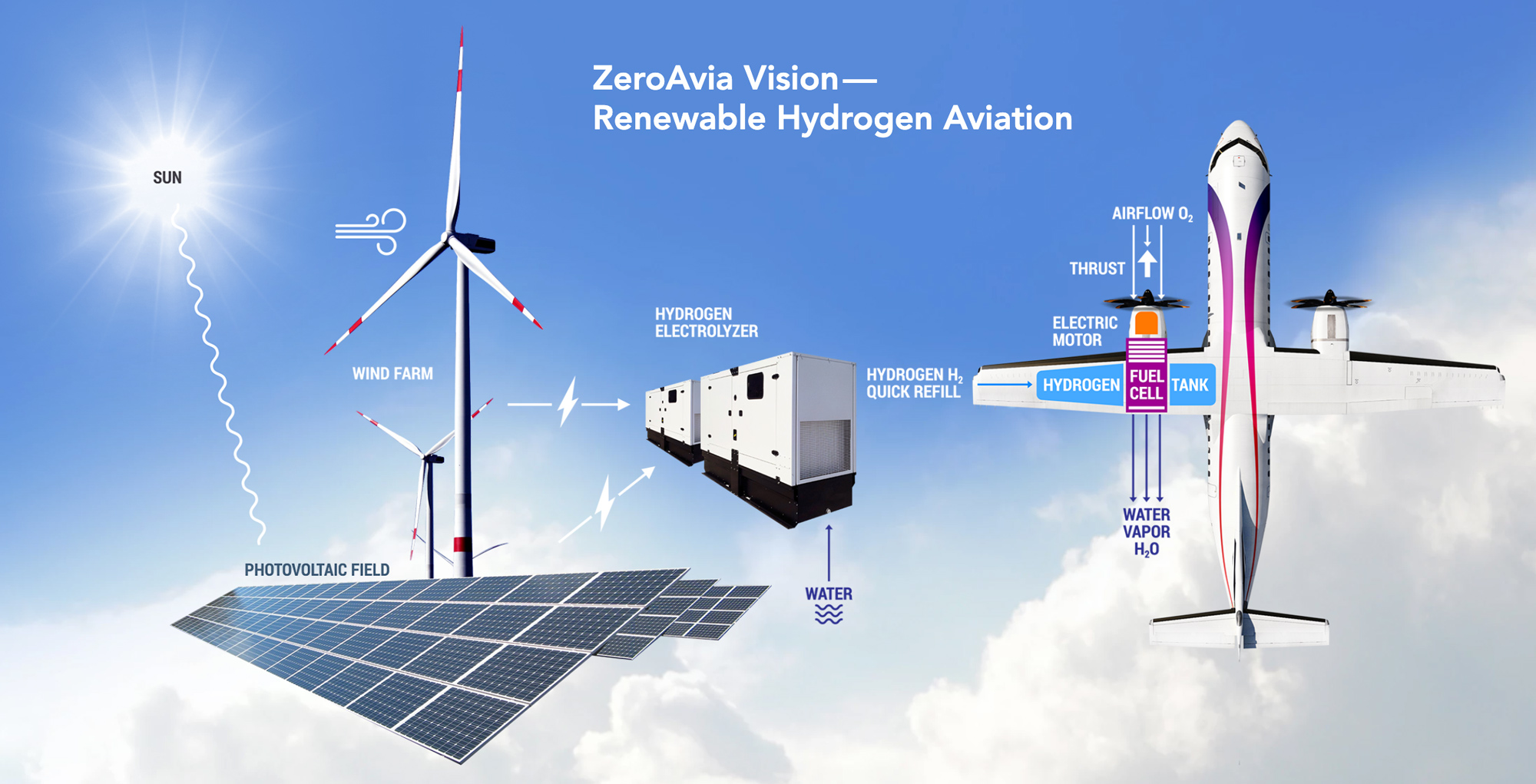 Using hydrogen combined with fuel cells as aviation fuel is an alternative that has various benefits over using the standard aviation fuel, including:

Using hydrogen is beneficial in the long run as it is present in abundance and does not lower the air quality. And this makes it safer for the earth and also for the health of all living beings.