As unusual as the term may seem, solar nails are nail enhancements that are applied on human nails. Not ones for carpentry. But what does the sun have to do with cuticles anyway? Nothing, truth be told. The name simply stuck because of a trademark for acrylic nails. Now, people use both terms interchangeably. Much to the confusion of people who are uninitiated in the nail care industry. 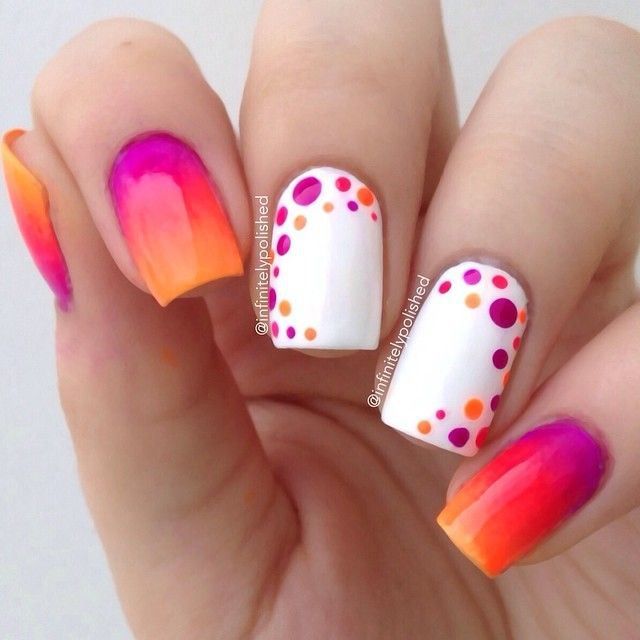 Interestingly, solar nails have been around for the longest time. Women of all ages use this nail enhancement to add personality to their hands and express themselves. But with new options available in the market, one would wonder why an old method of nail enhancement is still prevalent with women and even manicurists.

For people who have been using them all these years, the answer is pretty simple. There are simply plenty of advantages that acrylic nails can provide that other, newer options fall short. One of the best reasons why solar nails are still widely preferred is that it doesn’t chip easily. Nor does it fade as quickly as other nail applications. This in addition to it being refillable.

The cost of using solar nails is also a reason why it’s always going to be a primary means of nail enhancement. It costs less to put on solar nails when compared directly to other options. However, it gets even better. Since it takes longer to fade or chip, as mentioned earlier, solar nails provide more value for money because of how long it makes the nails look great.

There are plenty of designs that women and even men can choose from when opting to have solar nails applied on their nails. This isn’t surprising at all considering there are so many beauticians and nail technicians who provide ingenious and creative ideas for customers to feel excited about. At least until their current application of solar nails finally fades out and ready for a new design. 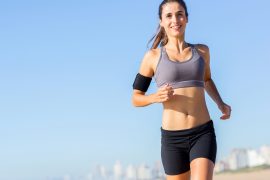 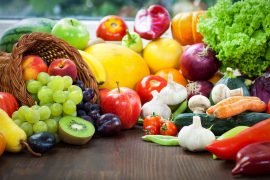