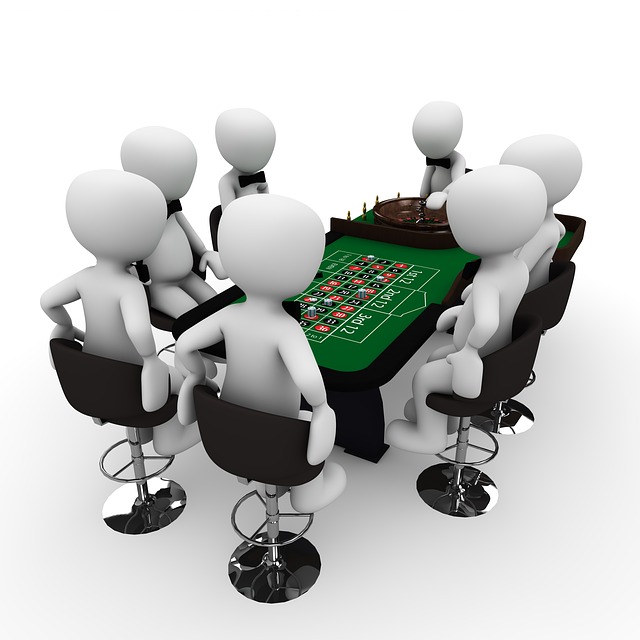 The Moulin Rouge in Las Vegas? I must confess that this topic confused me at first. In my former frame of reference, the Moulin Rouge was either a historic cabaret in Paris, a feature film starring Nicole Kidman or the backdrop for the slightly risqué Lady Marmalade music video brought to life by Christina Aguilera, Pink, Mya and Lil’ Kim. Discovering that the Las Vegas Moulin Rouge was actually the first integrated hotel and casino on the Las Vegas strip was eye-opening; not only to the facts surrounding the hotel itself but also to the idea that this important landmark in Civil Rights history was never mentioned, not even once during any of the history courses I took during twelve years in American public school or during four years at a state university. You will find  More Help about the history of Moulin Rouge here. 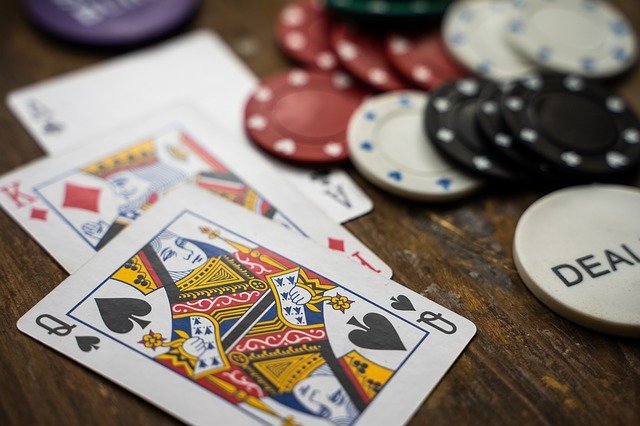 The official website for the City of Las Vegas includes a minor blurb about the Moulin Rouge, “the first racially integrated hotel” opening for business in 1955 (some ten years after gambling and tourism began gaining popularity in the Las Vegas area).

According to “We Shall Overcome”, a website devoted to historic places of the Civil Rights Movement, the Moulin Rouge opened on May 24, 1955, to address the problem of prominent black entertainers of the day, such as Sammy Davis, Jr., Pearl Bailey, Louis Armstrong, Nat King Cole and others being barred from enjoying the comforts of the hotels in which they performed due to racial segregation.

Wildly popular at first, the Moulin Rouges was even featured on the June 20, 1955, cover of Life Magazine due in part to the fact that A-list, white stars like Frank Sinatra and the other members of the infamous “Rat Pack”, would gravitate toward the Moulin Rouge when their performances at the “whites only” hotels and casinos were completed. As a result, the Moulin Rouge began to attract late-night, racially mixed crowds, hoping for a chance to mingle with these celebrities.

According to a 2008 article in Vegas Today and Tomorrow this unwelcome competition prompted the owners of the Sands Hotel to allow black performers to stay in their facility, which ultimately resulted in the Moulin Rouge losing business and closing in October 1955, just five short months after its doors were opened. Although the Moulin Rouge was no longer open for business it continued to serve as an important catalyst in the Civil Rights Movement.

In 1960, with The threat of a Civil Rights march protesting the continuing discriminatory practices of Las Vegas hotels looming, Nevada Governor Grant Sawyer arranged a meeting between Las Vegas hotel and casino owners and NAACP president, Dr. James McMillan at the Moulin Rouge. Most of the owners agreed to allow black patrons into their establishments effectively ending segregation on the Las Vegas strip.

Although the Moulin Rouge was placed on the National Register of Historic places in 1992 it’s numerous owners over the years were never able to successfully reopen the facility and return it to its previous level of short-lived popularity. Falling into disrepair and suffering a fire in 2003, followed by a second, more devastating fire in 2009, on July 21, 2010, the Las Vegas Sun sadly reported that the Moulin Rouge had been demolished.

Because the Moulin Rouge apparently played such a significant role in advancing racial equality in Las Vegas it seems doubly unfortunate that it came to such a tragic end. Perhaps if our society and our educational system were committed to focusing on the history of all Americans (and not those of European descent only) more historical treasures like the Moulin Rouge could be preserved. How many other equally significant but little known historical sites are being similarly neglected and destroyed and how much do Americans of all ethnic backgrounds lose with regard to our collective history and culture as a result?