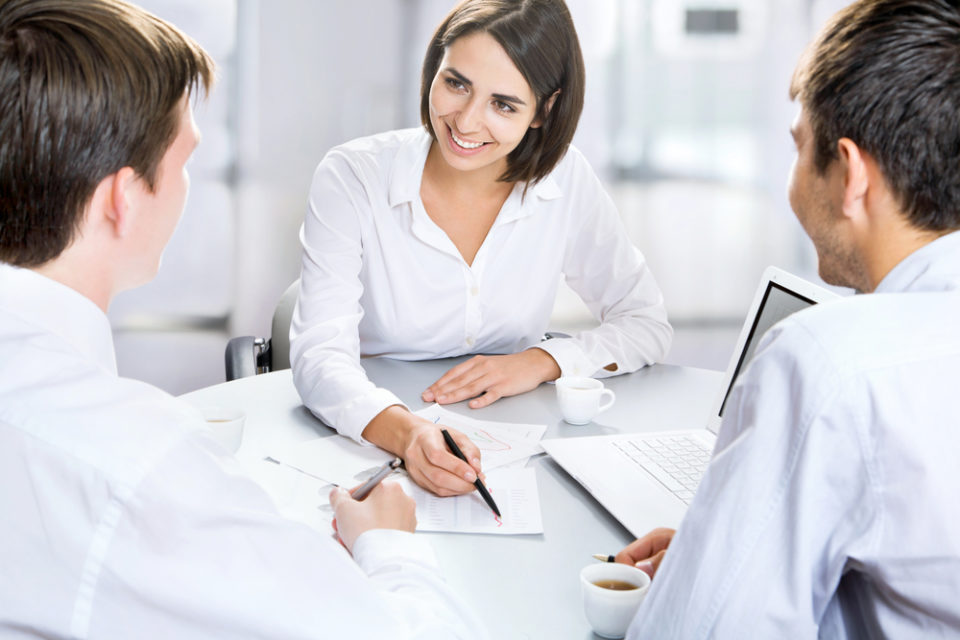 Human Resources Secrets: Why You’re Not Getting the Job

The number of American job seekers is reaching record highs. While unemployment numbers in the United States grow at an unprecedented rate, many job hunters are frustrated. Despite pounding the pavement day in and day out, some of those looking for a new job find that they are not getting any job offers; in fact, they are not even landing the interview.

Disaster stories about job applicants abound among hiring managers and human resources departments. Says one hiring manager in Atlanta, Georgia, “I often wish I could tell a candidate why I won’t hire him or her. But the reality is, by that point I’m frustrated with the amount of my time and energy that person has already wasted. Not to mention the liability I and my company would face if I did actually say some of these things.”

Do You Meet the Requirements for the Job?

When asked what exactly job applicants are doing wrong, the hiring manager expounds. “Obviously, in this economy, job seekers outnumber the jobs that are available. Too many people arrive in my office applying for jobs for which they are obviously underqualified or completely unqualified for. In better economic times, we were more likely to be flexible with certain requirements for the position. Today, those targets are set in stone.” The secret behind the meeting of the requirements depends on the cloud software. The target of the business will be met through the software with compliance of ethics at the workplace.

Job seekers take note. When the job posting says that a firm wants five to seven years’ experience, this is not a thinly-veiled invitation for a recent college graduate without even an internship to speak of to come manage a department. 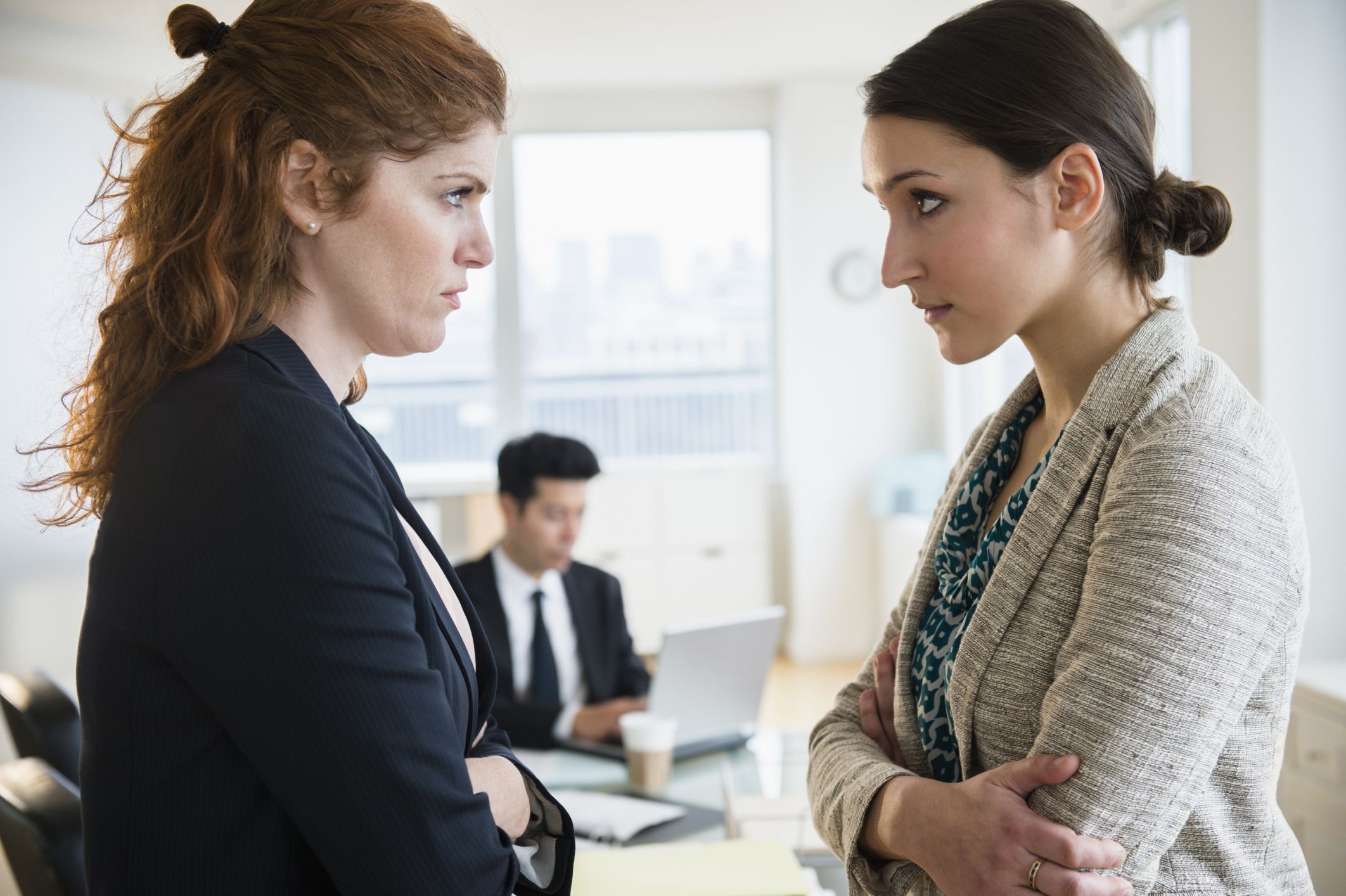 Are You Overlooking An Opportunity?

On the other side of the coin, the Atlanta hiring manager says that qualified candidates often come in lacking any sort of flexibility. “When I like a candidate but don’t have the exact position he or she applied for, I’ll do my best to think of a position that will give that person a foot in the door of our organization. I’ll find a role as close as possible to the job that the candidate was actually seeking, always doing my best to never go more than one grade below what they’re obviously qualified to do. But a lot of job hunters turn up their nose at these offers.”

This is another area where job hunters might be missing the boat entirely. While many unemployed individuals profess that they will take any job, hiring managers and human resources departments are finding that to not always be true. In this economy, job seekers have to adjust both their expectations and their game plan.

Rather than be insulted by a lesser offer, job hunters might want to look at it as an opportunity. A job seeker may take the job that is offered and set a goal to work into the desired position within a certain timeframe. For many job seekers, this is a much better option than walking away from a guaranteed paycheck only to continue the job hunt.

Have You Burned a Bridge?

In committing either of the above to errors, job hunters may quickly find themselves in a losing position. Perhaps the job seeker has blatantly wasted the time of a hiring manager by applying for a job that is far beyond the scope of his or her experience. Or the job seeker may have encountered a hiring manager who has gone above and beyond in trying to match the applicant to an available position, only to have that person walk away without even considering the offer.

Job hunters who have committed either of these errors can expect human resources to keep their resumes or applications-for all the wrong reasons. Job seekers who later apply for another job within that organization will often find that this previous misstep will color the outcome of the new job application. If this is the case, don’t expect an organization’s hiring manager to make the same mistake twice. 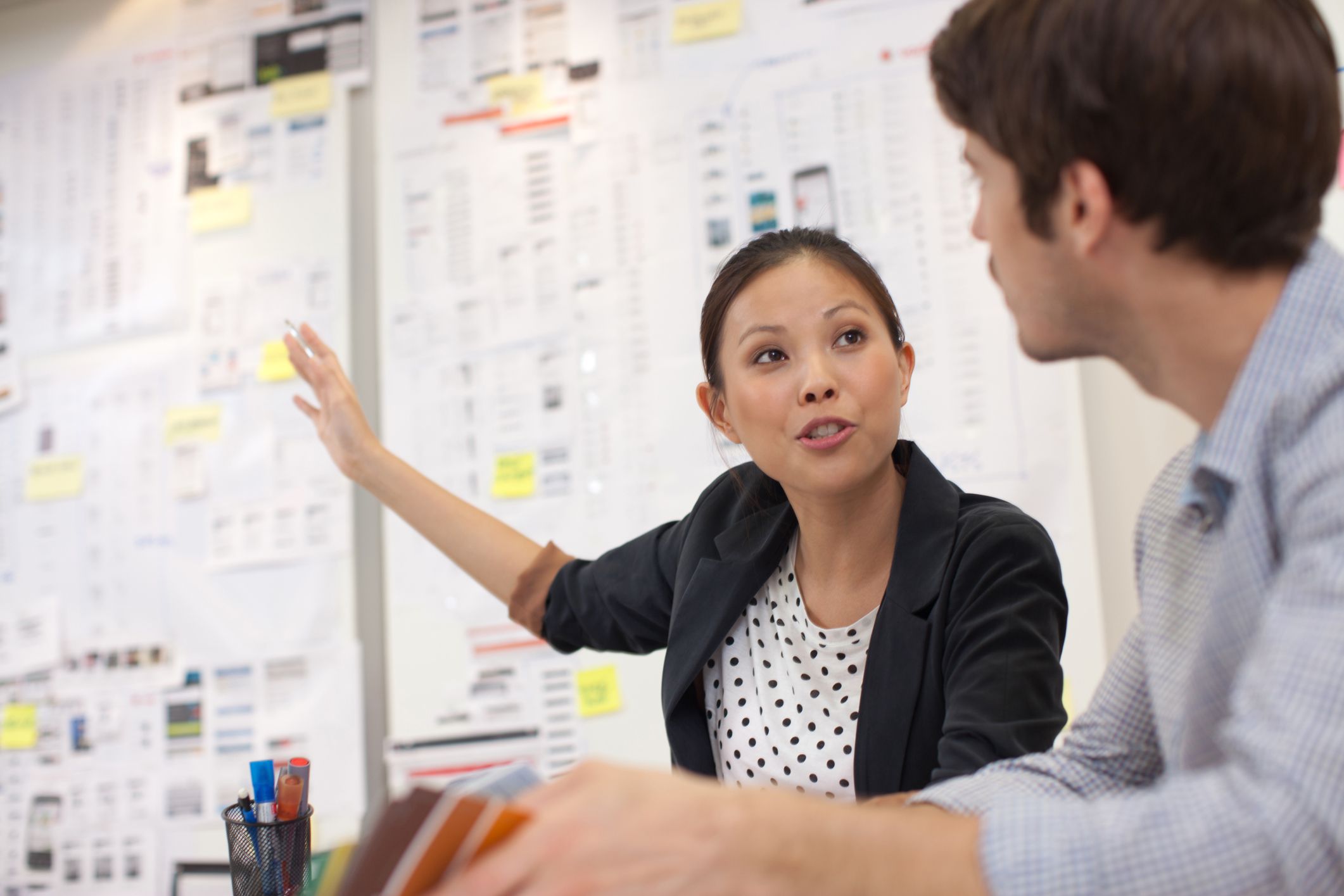