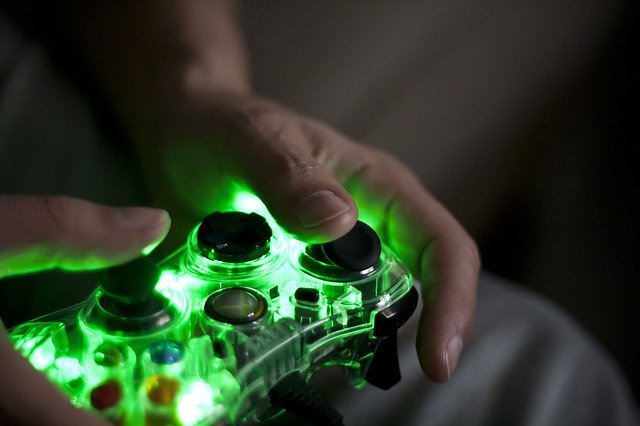 I don’t really remember one specific game that made me into a gamer girl. I remember playing games with my brother like Mario Brothers, Mortal Combat and Final Fantasy. If the game was two player we were playing it and sometime we’d be nice enough to take turns on the one player games like Castlevania. we grew up playing games and now that we are in our 30’s, we still play games. It helped bring us together and helped us make friends with other gamers. 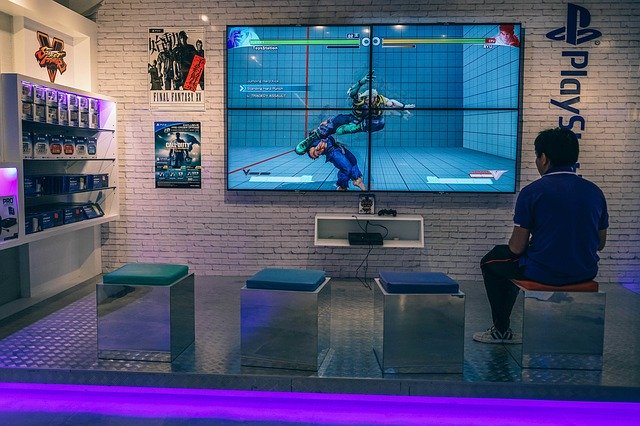 Gamers are someone whom you can find in every nook and corner of the entire world, because almost 80% of the population of any country comprises of youths and who better than them to understand the fun of playing video games which continues to prevail even after attaining adulthood. Most of them are thrilling and adventurous like the games mentioned above and numerous others, a far better alternative than searching for situs judi poker online which only increases the addiction to gambling and we all know that it is not a welcome prospect.

Most people know the Mario Brother franchise, two plumber brothers Mario and Luigi go through various places trying to save the princess from Bowser. It has gone from that simple idea to Mario Kart and other Mario related games. Looking back I think the old school game that began it all is still the best Mario game out there. Mortal Combat was a game that you got to pick a character to fight other characters. Instead of beating on each other as most siblings do, we beat on each other inside the game. I prefer Mortal Combat to other fight simulated games because of the characters and the costumes they wear.

I have played many games throughout the years including MMO’s like World of Warcraft. My collection of video games now include Katamari Forever, Ar Tenelico, Disgaea, Cross Edge, Final Fantasy, and more. I play video games online like Conquer, League of Legends and King of Kings 3. Although I have played many games and am always trying something new, it doesn’t seem like games can measure up to what they were back in the day. The old school games were hard and took time to finish, a lot of the games now aren’t as difficult. Sure they can be hard to finish, but it doesn’t take months and it doesn’t like you can get as addicted to some games as you used to become.

Some of the games in my library are ones that have multiple endings. There is a certain way you need to finish the game so that you can get the “true ending”. I am currently playing Cross Edge to find out the end, though I know I am not going to get the true ending. But once I finish it, I can go back and play it over again and possibly get a completely different ending depending on things that I do differently. In Cross Edge you need to collect and release souls to save worlds and escape the one you are in. It is interesting for me to play and keeps me wanting to find out what will happen next, what will the game reveal in the next event. I admit I am addicted to this game because it just seems to never end, but I am sure I will finish it soon. 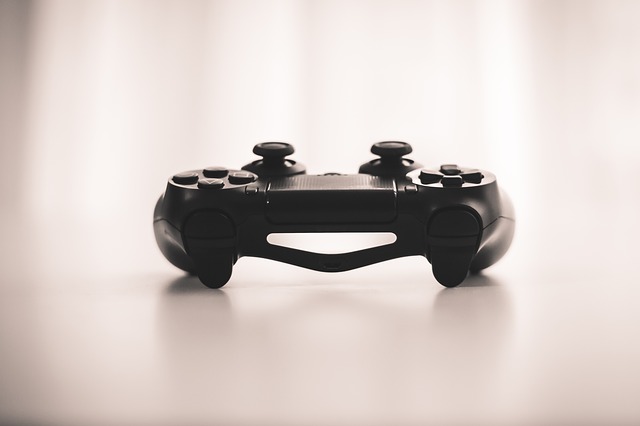 I started playing video games at a young age as a way to spend time with my brother. I would sit and watch him play Tomb Raider or play Mortal Combat with him. Those days are what helped turn me into the gamer girl that I am today. I enjoy finding a new game and playing it until the very end. I look online for games to try or at game stop for games that look interesting to me. While I am grown up now, playing a video game still gives me the rush and thrill that it did when I was 7 years old. I still watch my brother or my boyfriend play a game. Video games are a big part of my life as I enjoy relaxing while playing a good game. I could get lost in a game for hours on end and forget the things I need to get done for the day. I will always be a gamer girl.