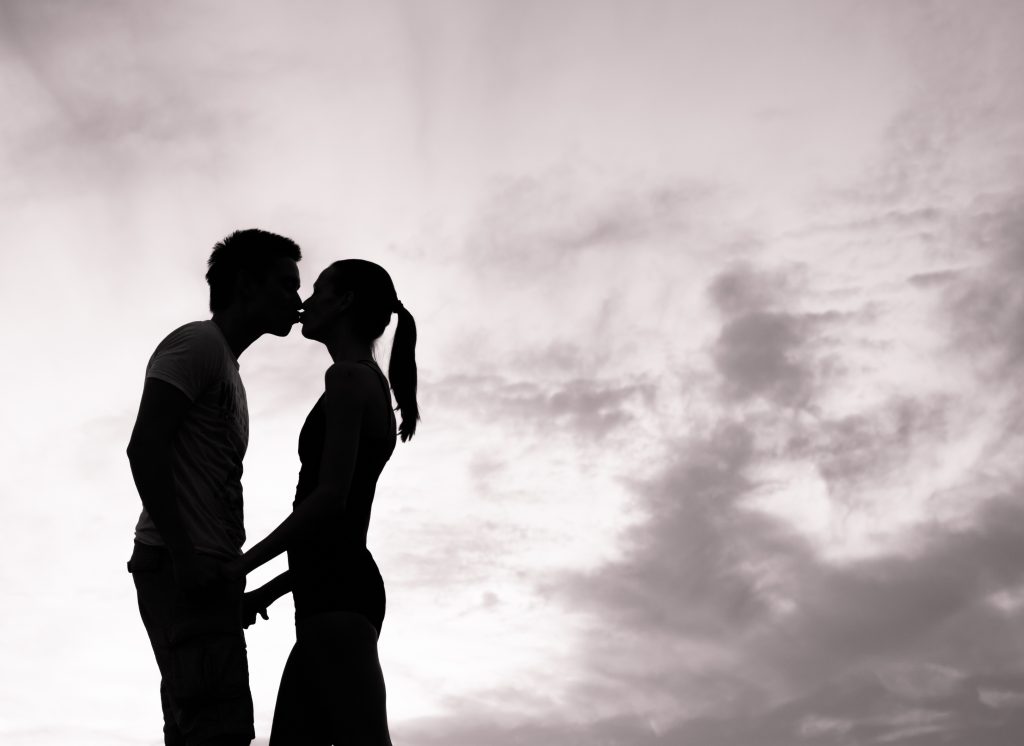 At one point or another, we’ve all attracted the wrong guy and didn’t realize it until it was too late. Then there are those who seem to constantly attract a string of wrong guys. Maybe the guy has a drinking problem, is a cheater or is emotionally unavailable, but he’s definitely not the dream guy you want to settle down with. It’s certainly frustrating to keep attracting a string of bad boys. We’ve all been there – myself included – but the key is to figure out what you’re doing wrong so you can correct the problem and attract a guy who is stable and going to give you the type of relationship you want. If you’re ready to change things for the better, there are several ways you can start attracting better quality men.

I can’t emphasize enough how much guys love confident women. If you want to attract a good quality guy, you’re going to have to work on building up your confidence. It’s obviously not going to happen overnight, but the more you continue to work on it, the better it’ll be for you and your dating life.

Gone are the days when women used to be demure and docile (although they still have their merits), today’s guys prefer girls that are firebrand, outgoing, bubbly, witty and talkative and these are the traits that any guy notices in the girl of his dreams. In simple words, just be yourself and not the kind of person that he expects you to be and you can take tips from okcupid dating app, which containers excellent points on how to succeed in this mission. 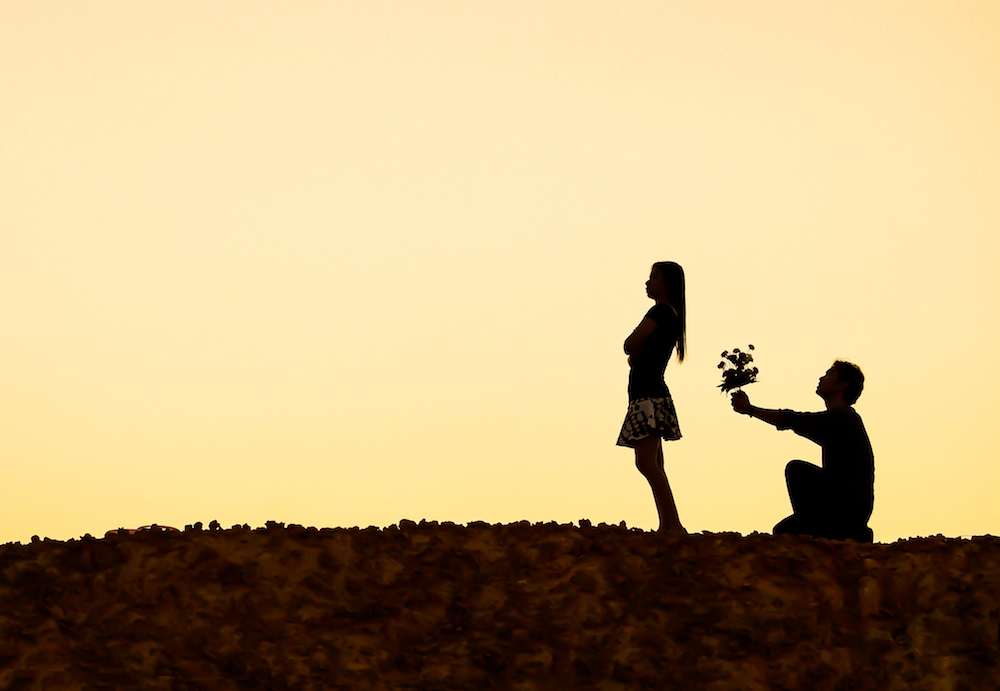 Know what you want

It’s crazy how much you can learn even from one relationship or experience. When you take what you’ve learned and process it, you can figure out what you do and don’t want in a relationship and from a guy. Until you truly know what you want, you’re going to have a problem finding a good guy. Not quite sure what you really want? Start by making a list and you’ll be surprised how quickly you can start to figure it out.

I’ve had plenty of guys tell me that if they see a woman dressed in skin-baring clothing, they make the assumption that she’s likely out just for a good time and isn’t the “bring home to mom” type. Should it be this way? Probably not, but it definitely happens, and not just in person. A lot of guys make the same assumption from online profile pictures. Start being more conscious of what you’re wearing if you want a guy to take notice for the right reasons.

If you’re sitting around with a miserable look on your face, you’re hunched over and you’re giving off a “don’t come near me” vibe, chances are the only guys who are going to come near you are drunk jerks, guys looking for a challenge or guys hoping to take advantage of a “vulnerable” woman. Slap a smile on your face, don’t cross your arms, sit up straight and just look like you’re having a good time overall. 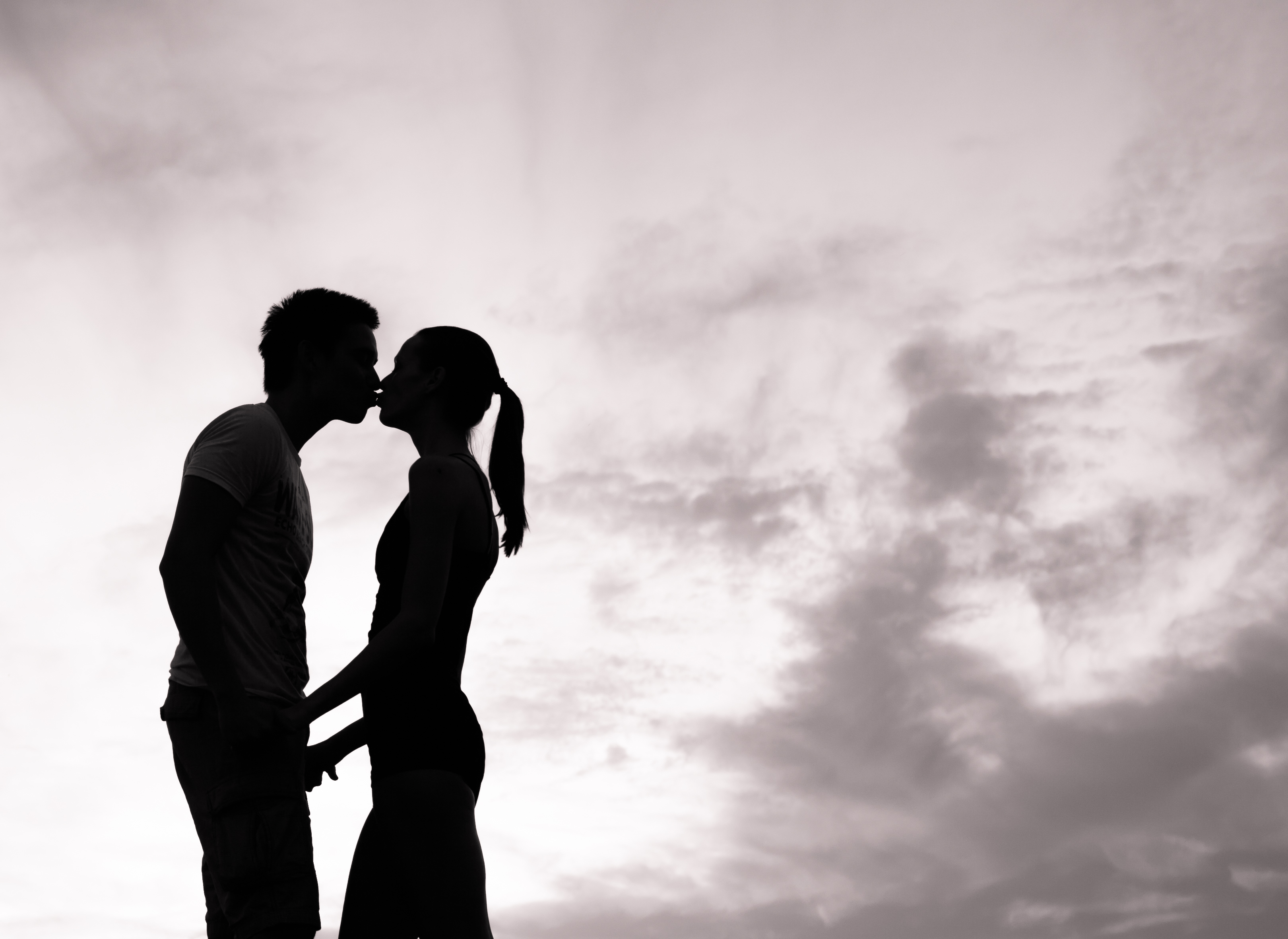 Have a positive attitude

I knew a woman who would constantly have a negative attitude and you could almost see good guys running away from her. Guys love positive women! If you want to attract a guy who has a positive outlook on life, work on developing one yourself. It’s a win-win situation.

Hang out in different places

While it’s possible that you could meet a great guy in a bar, you may have more luck in other places where most of the people aren’t drunk and/or just looking for sex. Consider bookstores, cafes and various other places where you also probably won’t feel so awkward about hanging out by yourself.

There’s few things less attractive to a guy than a desperate woman. Don’t hit on every guy in the room or sit there looking around with a pleading look in your eyes. Socialize with those around you and just focus on having a good time and that’s what’s going to draw a guy to you.

It may not be difficult to attract a guy to you, but attracting the good ones takes a little more finesse. Start by working on bettering yourself and developing a more positive attitude and you’ll be surprised by how much your love life will change. 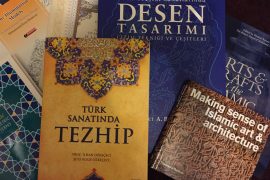 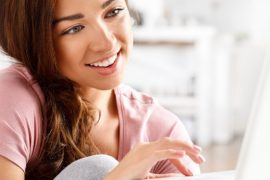 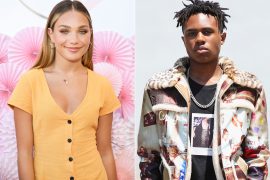 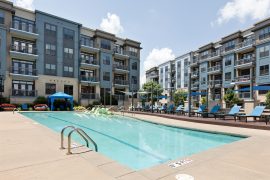