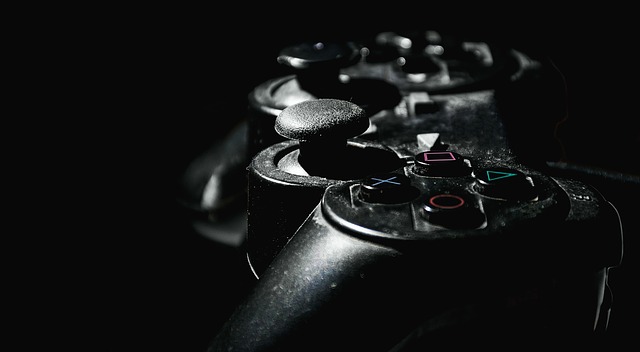 There’s a new Sega Gaming console on its way and it’s a total Nintendo Wii rip-off. The Sega Zone allows users to play old school (and new) Sega games with motion controllers (like the Nintendo Wii) and will surely fail for these five reasons.

The Sega Zone Gaming Console is a total disgrace to Sega’s legacy and shows that Sega will do anything to pay the bills. 20 years ago, you’d have no idea that Sonic would be begging to play with Mario on the Nintendo Wii or that Sega would be ripping-off its old school nemesis; Nintendo.

The Sega Zone will fail as a gaming console because it’s a cheap knock-off of the Nintendo Wii. If you attached a motion controller to a rock it’d probably be more enjoyable than perverting your childhood nostalgia with this Non-tendo Wii abomination.

The Sega Zone console’s biggest claim to fame is its 50 game selection. The 50 games consist of 20 classic Sega Genesis games and 30 new Sega Zone games (16 that play with the motion controllers). When you think of the classic 20 Sega games, you’ll probably have hopes of playing Sonic the Hedgehog 2, Streets of Rage, or Shadow Run, but you’ll be out of luck. None of the cool Genesis games are featured on the Sega Zone gaming console and Sonic only appears in two games (Sonic Spinball and Sonic  amp; Knuckles).

Even if you enjoyed the shoddy collection of games the Sega Zone offers, you’d be forced to play your favorite Genesis games with a wacky Nintendo Wii motion sensor rip-off. I’d rather play with the A, B, and C buttons than with some weird four button device that looks more like an electronic shaver than a joy pad.

The new (used lightly) Sega Zone console will absolutely fail due to one fact – Sega Genesis ROMs and emulators have existed for years. If you wanted to visit your childhood memories of playing the Sega Genesis, all you’d have to do is download a Sega Genesis emulator and free ROM games at absolutely no cost. The iPhone, PC, Dreamcast, XBOX 360, and even Nintendo Wii all have a hacked version of a free Sega Genesis emulator. Why would anyone in their right mind buy a cheap Sega/Nintendo rip-off when they can play Genesis games totally free on their Wii?

If you walk into your home with the Sega Zone gaming console as a gift, your children will be scarred for life (like this kid) has got something extra ordinary of pkv games merchandise that are wish of any children out there because of its VR play. No child will be happy with this rip-off Nintendo Wii. You might as well buy your child an XCUBE 360 or a PlayCubicle 3, instead of showing up with this laughing stock of a gaming system. The Sega Zone console will only produce tears and will lead your child to ask a burning question – “Who the hell is Sonic?” 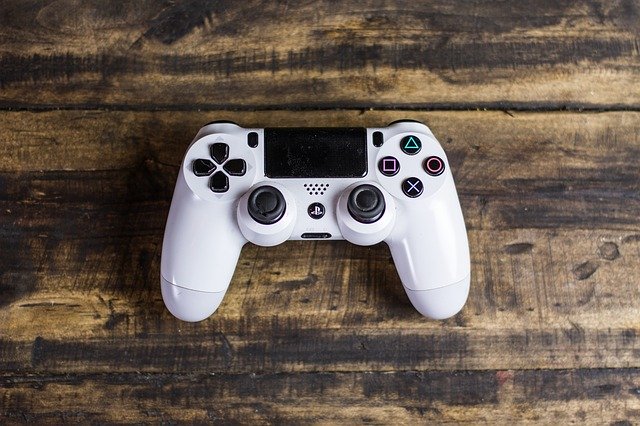 The best way to insure that a gaming console will fail in the future is to have already failed (with the same attempted rip-off) in the past. Sega licensed itself to be used by Zone 40 a company that has created the most notorious Nintendo Wii console rip-off to date. Once Zone 40 got a hold on Sega’s licensing, they quickly farted out another (well actually the same) Non-tendo rip-off to try and fool consumers under the guise of Sega console. The makers of the Sega Zone should be put under a firing squad because at $60 dollars, they’re just insulting the gaming community.